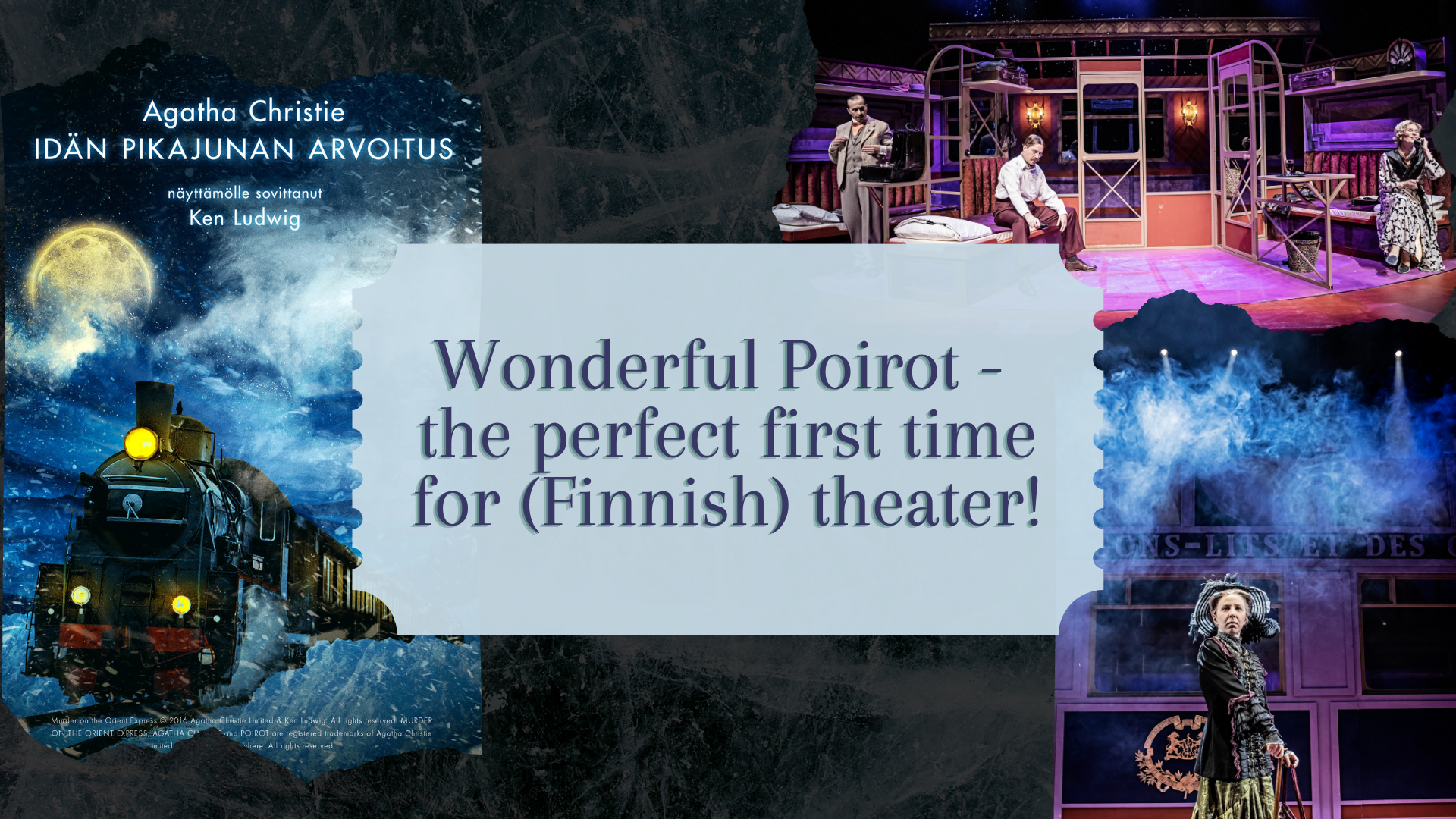 Ah, wonderful Poirot! The French (Belgian) master detective is certainly familiar to you, too, from Agatha Christie’s books or movie versions. But what about that theatrical side?

You may not be the first to visit a theater at a time like this, but it went well for us. Most of the visitors wore a mask when entering, leaving, during the break as well as during the performance itself, although there was no need to sit next to strangers and the safety distances were easy to keep. And even though my glasses got fogged almost all the time, I still managed to get that mask somehow so that I can sit without fogging.

Oh, I almost forgot the theatrical performance itself! I went with Oona to see how that wonderful Poirot solves another mystery, this time in the Murder on the Orient Express. At first, I didn’t even realize that I had already seen the film as a movie version some years ago, until around the time I started to think better about why everything seemed remotely familiar. However, it did not bother the experience, even though the final solution was known a little in advance. On the contrary, I paid even more attention to the amazing role-plays and story when I wasn’t actively looking for a solution – in other words, I was able to fully enjoy the performance. (I understood Oona also enjoyed the performance, and actually saw it for the first time, which means it’s good even if the story isn’t familiar!)

You may not be very familiar with theater, but don’t worry, me neither. I’ve been in theater a couple of times, and still again this time I was nervous what to wear, if the cloakroom was free or paid one, and how I would know when the break ends. However, the nice thing about Lappeenranta City Theater is that it is extremely easy to get there (in Iso-Kristiina from Finnkino up the stairs, no need for google maps!), visitors are dressed differently (over- and under-dressing is both impossible), and at least for us the staff was so nice all the time. And the cloakroom was cheap too!

In the Murder on the Orient Express, there is no need to be afraid of overly high-end theater: the performance respects a lot of books as well as the movie version. It’s easy to understand, follow and enjoy the jokes. It’s also suitable for younger viewers, and even if the story is familiar, I can almost guarantee you’ll enjoy the show nonetheless. If you ask me, I would rather spend my euros on a student ticket to the theater than a movie to watch the same film! 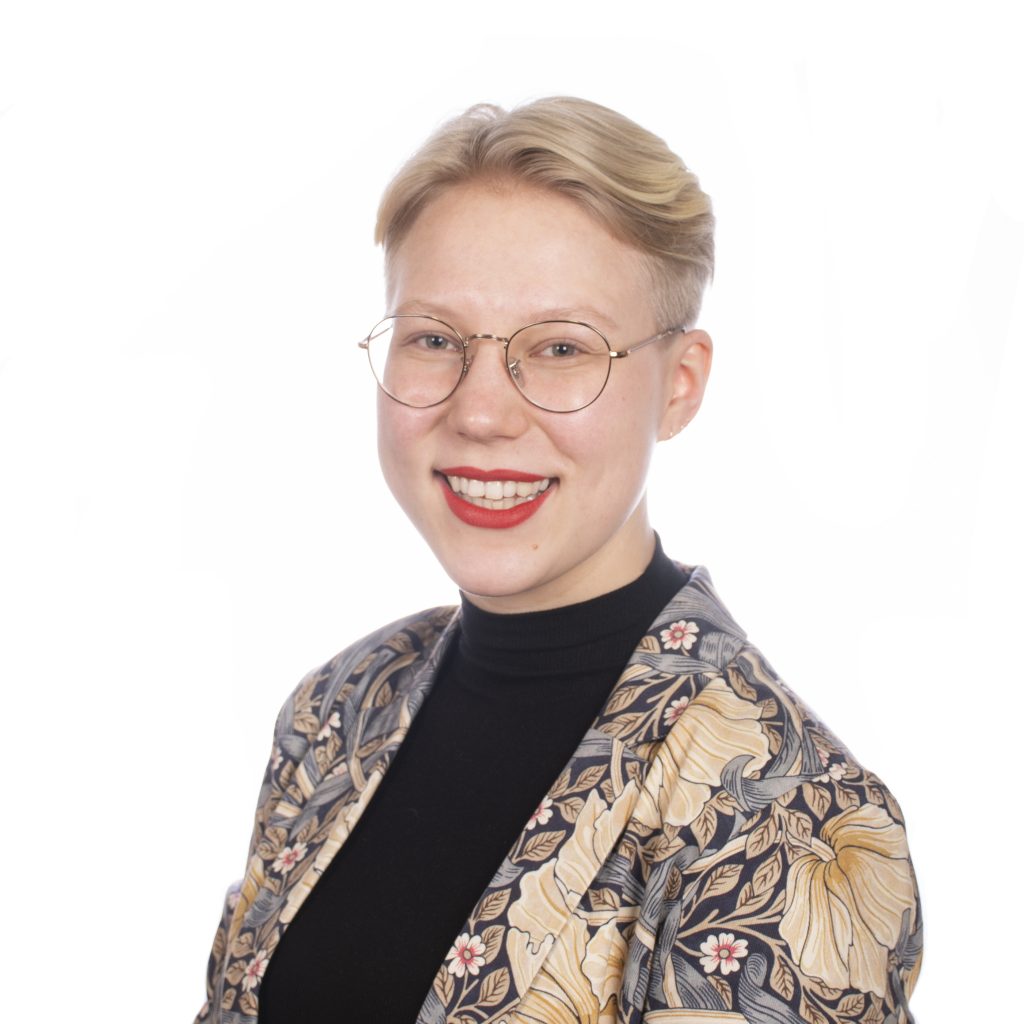 The author is a member of LTKY board responsible for communications, and she likes theater, although often doesn’t find “time” to go there.. 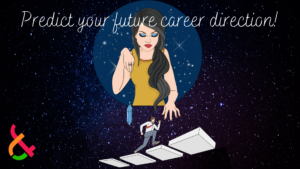 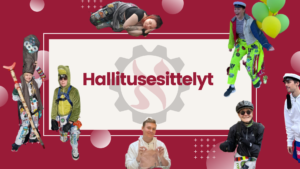